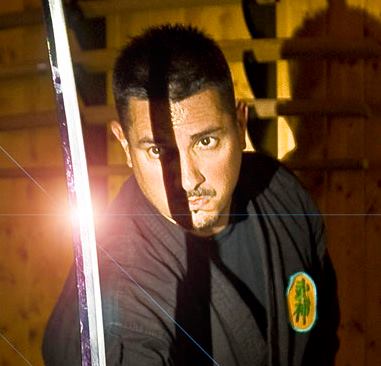 Alex Esteve is the CEO and founder of the CIFE Group, an international business group dedicated to training and consulting excellence.

Since 2007 he has directed and taught university specialization courses as well as postgraduate and master programs at the university level, as well as acting professionally as a business consultant and judicial subject matter expert.

He is accredited by the Ministry of the Interior of Spain, as well as by the General Directorate of the Guardia Civil and the National Police. Internationally, he is certified by the US Department of Justice and the FBI in matters such as defensive tactics, chemical agents and firearms, among other specialties.

At only 4 years of age, he started in the discipline of judo, where he competed at the national and international level. At the age of 13 he began teaching children’s classes as an assistant Judo instructor at the Sports Initiation School in the city of Barcelona. Alex also at the time combined the practice of other contact sports such as boxing and full-contact kendo and kenjutsu from traditional Japanese kobudo schools.

At the age of 14 he met his mentor and life teacher Masaaki Hatsumi Soke, headmaster of the Bujinkan Dojo and has been studying directly with him for more than 30 years. Over the course of more than 60 trips to Japan he has received the teaching certifications of senior instructor or Shidoshi, 15th Dan black belt, the titles of Yushu Shihan and Dai Shihan. Alex has also received several Bujinkan Gold Medals and the Bufu Ikkan Shin Gi Tai award.

In January of 2020 he received the Bujinkan Dojo Kuroshō Certificate, an award for distinguished service in Bujinkan, martial arts and culture, awarded by soke Hatsumi to Alex at his presentation of his first volume of Ninpo Gairon from his new book collection.

We are very fortunate to have Alex joining us as a guest instructor at the Noguchi Taikai. He brings with him not only the skills attained in the dojo but plenty of real world experience gained from the years of his profession in law enforcement and combat strategics at the government level.