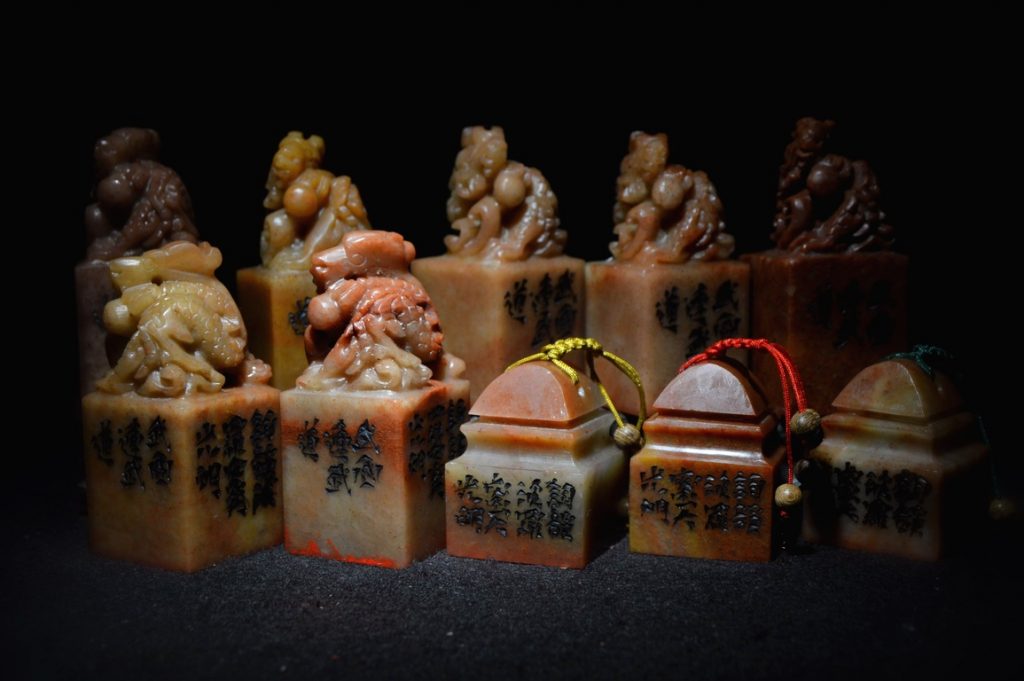 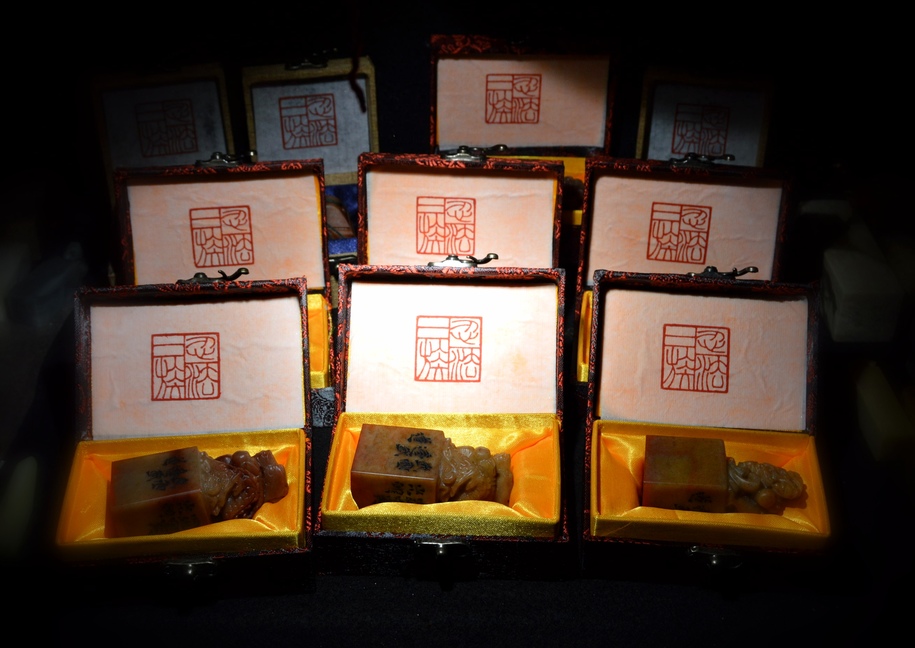 To show our appreciation for all your support we have a huge spring sale going on that you don’t want to miss. 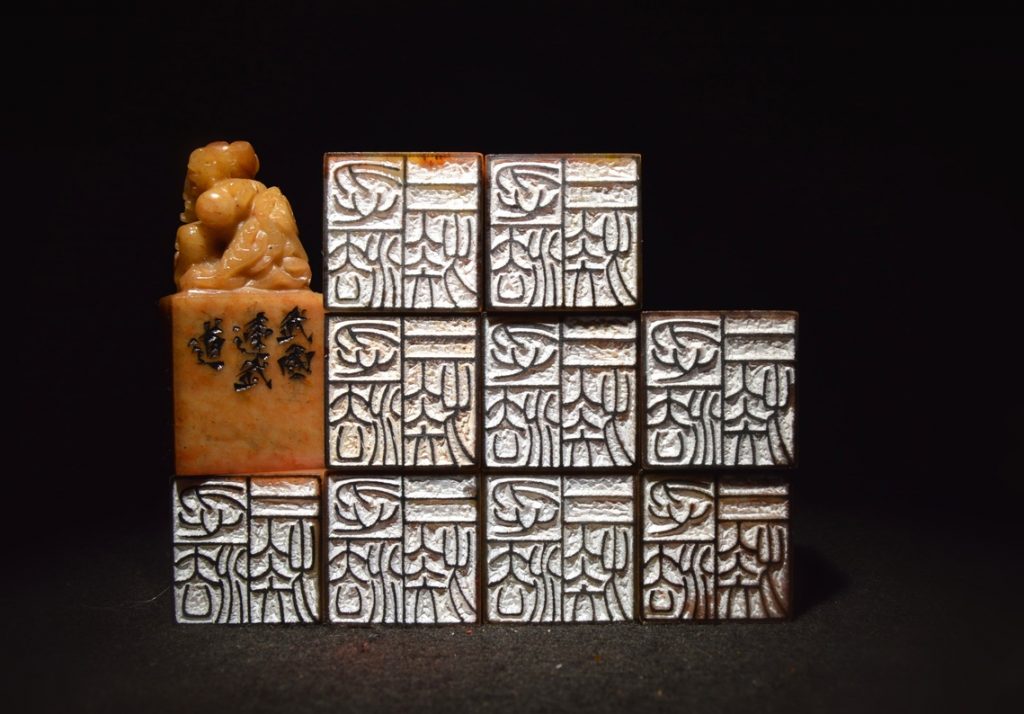 Here at BKRBUDO we strive to provide high quality martial arts training and Budo related goods. Today I am proud to announce the release of our BKRBUDO line of traditional Japanese Hand-Carved Inkan.

We made the acquaintance of a true Inkan master-cutter and produced a new line of stamps and seals for BKRBUDO customers. These are one of a kind pieces of art made of proper stone. They are not cheap plastic mass-productions that you find in the usual shops.

Currently we have these product lines available along with custom orders. Each Inkan will have “Shiken Haramitsu Daikoumyo” and the BKRBUDO logo engraved on the sides.

Check out our customized orders

We help you design the Inkan of your desire!  Please pick your stone, your content, and let us do the rest!

Contact us now to get your order started today!

The Art of Inkan

Inkan, in Japanese is the general word used for printing stamps and impressions which are used in place of signatures on documents, art, or any item requiring acknowledgement or authorship. This practice started in China and soon spread across all East Asia.

Today, China, Japan and Korea still use a mixture of seals and hand-written signatures. Inkan are typically made of stone or ivory and are typically used with red ink or “cinnabar paste”.

In Japan, Inkan have historically been used to identify individuals involved in government and trading from ancient times. The Japanese emperors, shōguns, and samurai each had their own personal seal pressed onto edicts and other public documents to show authenticity and authority.

The first evidence of writing in Japan is an Inkan dating from AD 57, made of solid gold given to the ruler of Nakoku by Emperor Guangwu of Han, called the “King of Na gold seal”. At first, only the Emperor and his most trusted vassals held Inkan, as they were a symbol of the Emperor’s authority. Noble people began using their own personal Inkan after 750 CE, and samurai began using them sometime during the Feudal Period. Samurai were permitted exclusive use of red ink.

Throughout Japan, rules governing jitsuin and Inkan design are so stringent and each design so unique that the vast majority of people entrust the creation of theirs to a professional, paying upwards of $150 to $200 USD, and using it for decades.

Inkan are used by artists to both decorate and sign their work. The practice goes back several hundred years. The signatures are frequently pen names, nicknames or even warrior names; the decorations are usually favorite slogans or other extremely short phrases. Inkan can be any size, design, or shape with irregular naturally occurring outlines. Some look as though a river stone were simply cut in two, presenting and unusual and natural beauty.