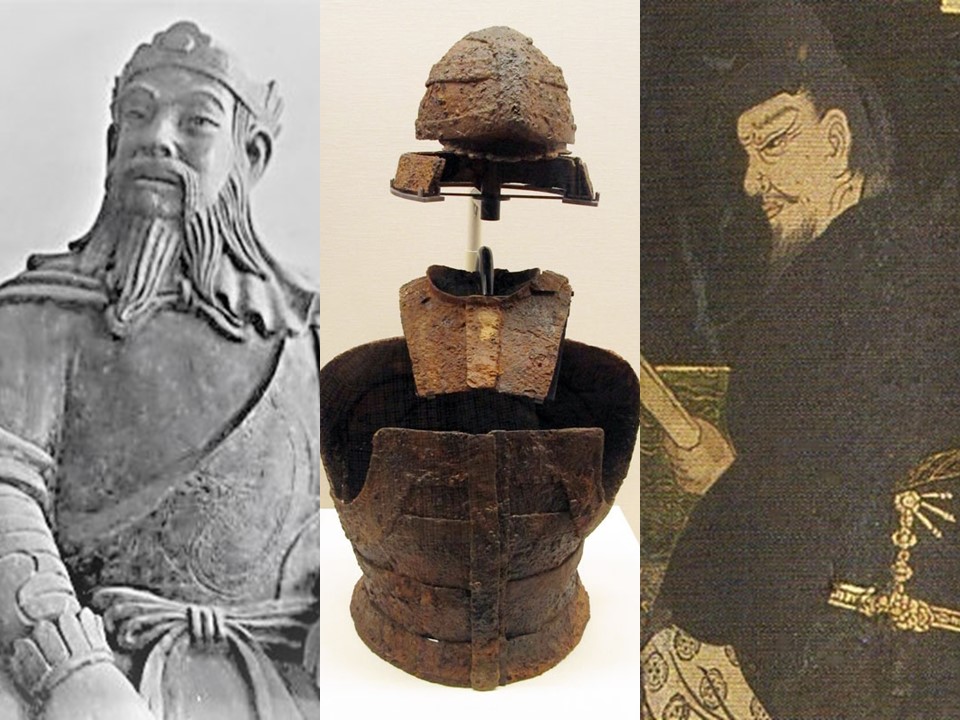 One of the earliest traces of The Hidden Lineage lies with the coming of Achi no Omi (阿知使主) and his son Tsuka no Omi (都加使主) from Kudara to Japan. Achi, the great-grandson of Chinese Emperor, Ling of Han, fled from mainland China to the Korean kingdom Kudara and eventually settled in Japan with his son Tsuga no Omi after the fall of their reign, the Han Dynasty. Read More
Categories : The Hidden Lineage Research  Posted by bkrbudo