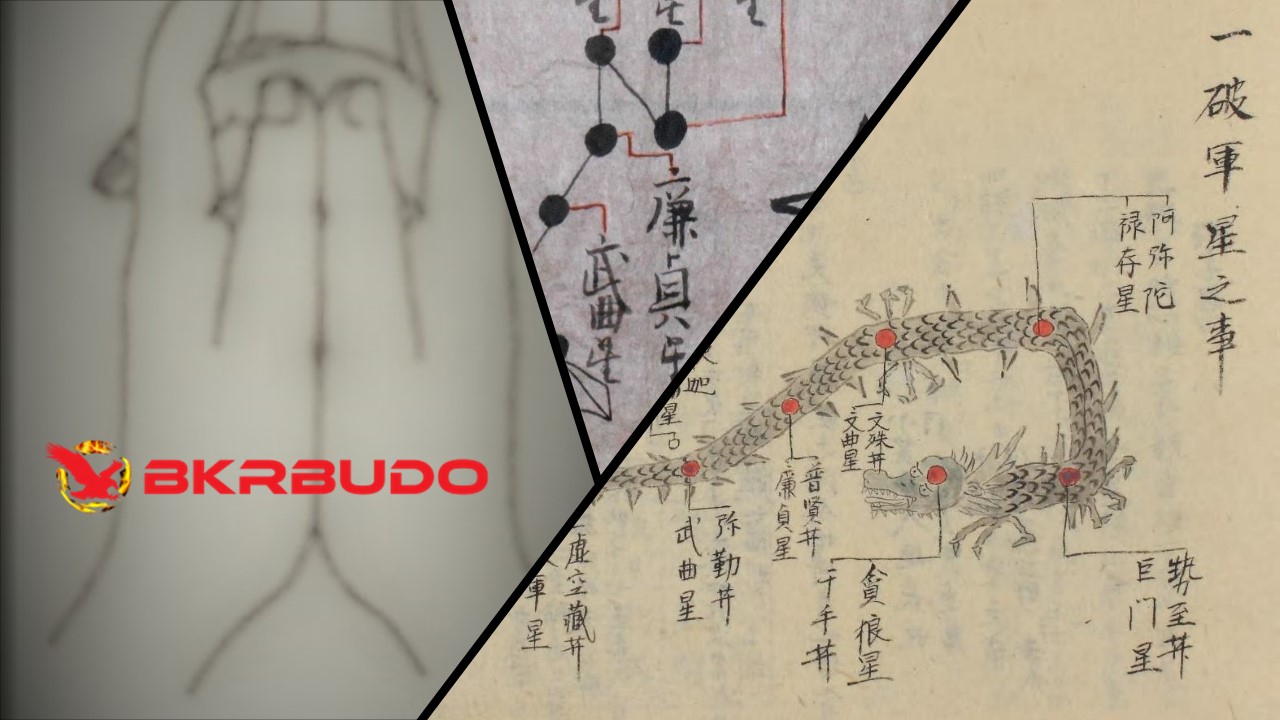 Since even before ancient times, mankind has found significance and meaning in the various star constellations of the night sky. Even considering them gods. This is called Astrolatry. Astrolatry is the worship of stars and other heavenly bodies as deities, or even as simple as the association of deities with heavenly bodies. Common examples of this are sun gods and moon gods in polytheistic religious systems all Read More
Categories : Ninja Culture  Posted by bkrbudo 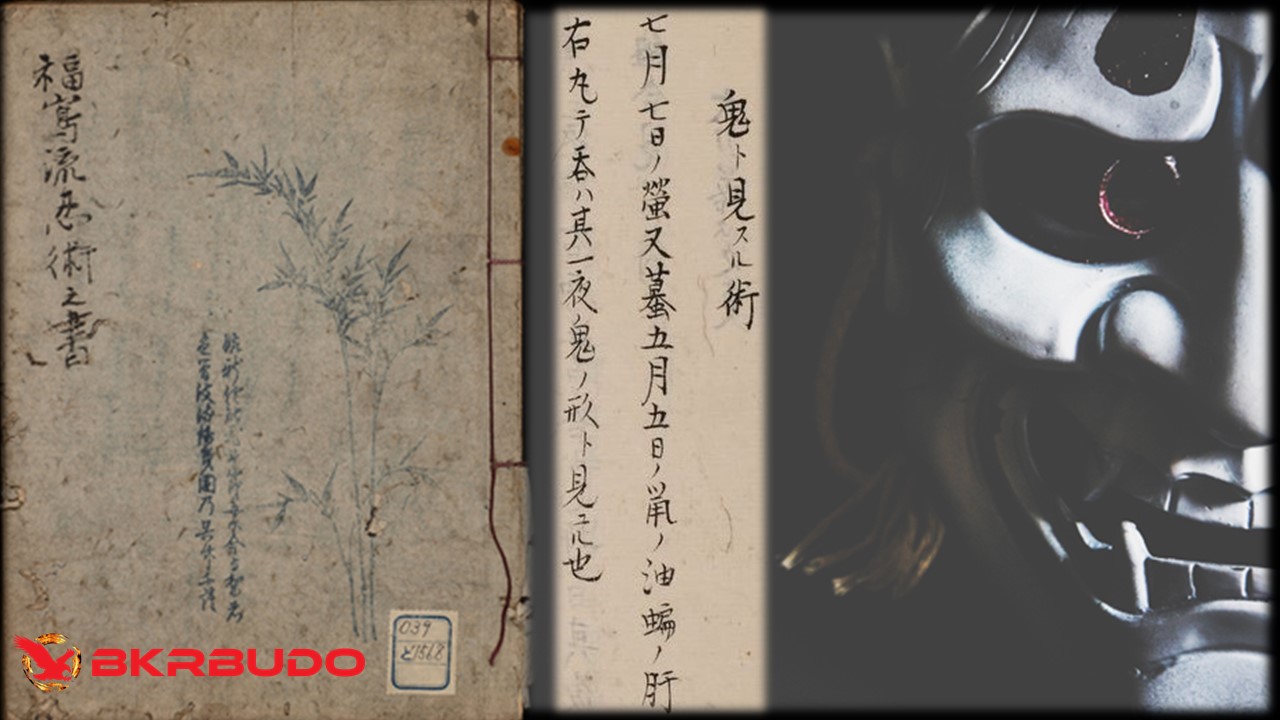 Edo Period Ninjutsu – and the art of conjuring demons

Edo Period Ninjutsu – and the art of conjuring demons

There is a misconception that ninjutsu ceased to exist during the Edo Period. Some believe that after Oda Nobunaga’s decimation of the lands of Iga and Tokugawa’s pacification or subjugation of the rest of the nation, that the shinobi became unnecessary and quickly ceased to exist. The shinobi definitely did not cease to exist. Despite what some authors think, like Stephen Turnbull, the Edo Period was actually Read More
Categories : Ninja Culture  Posted by bkrbudo